At the abc Nursery School, located at the borders of Aghia Paraskevi and Gerakas, we have 39 years in the field and we are passionate about building a standard pre-school education system. During its many years of consistent operation, it was established as one of the best traditional Nursery Stations.

In 1993 Mr. Pan. Georgitsis becomes the owner of abc Nursery School and based on his experience and the valuable participation of his son Giorgos Georgitsis, Nipyvodou, they reform the Station and create a model center for childhood children by successfully applying modern methods of education in Greek and in the English language.

Since 2003 the abc Nursery School has been transferred to its newly-built facilities in Ag. Friday where he now has the opportunity to further develop his pedagogical activities in a modern space specially designed for the needs of today's child. 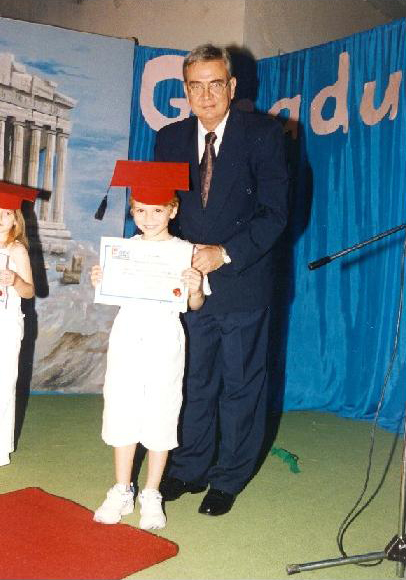